The history of the cathedral goes back to the 15th century but the history of Christian worship on the site dates to the mid-13th century. In 1248, the Castilian king Fernando III captured Seville from its Almohad rulers and transformed their great 12th-century mosque into a church. Some 153 years later, in 1401, the city’s ecclesiastical authorities decided to replace the former mosque, which had been damaged by an earthquake in 1356, with a spectacular new cathedral: «Let’s construct a church so large future generations will think we were mad», they quipped (or so legend has it). 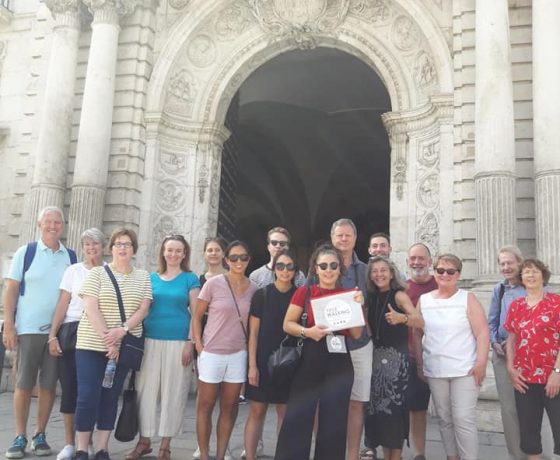 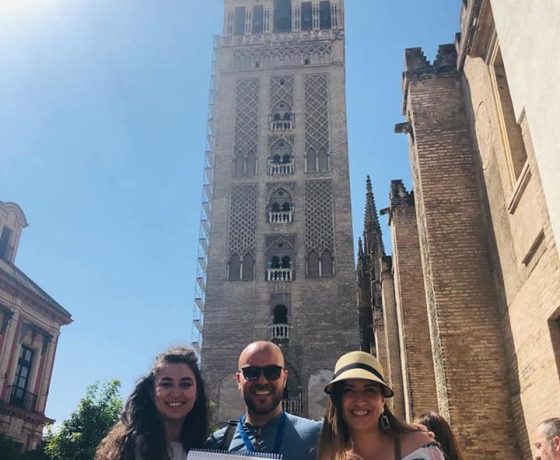 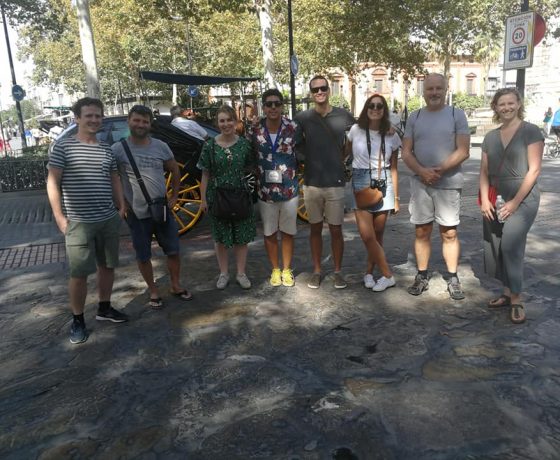 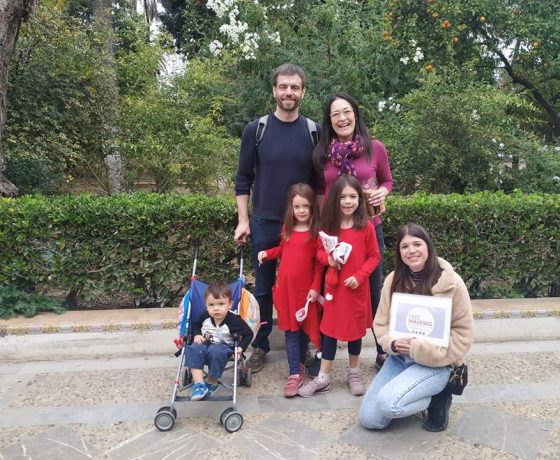 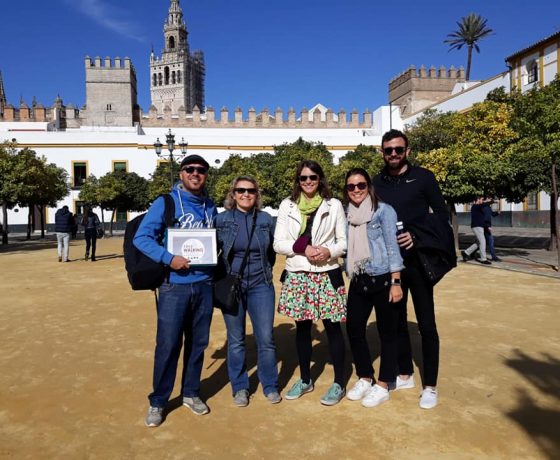