As it is known is Spanish is a royal palace which was built by the Moorish rulers who occupied the peninsula from the 8th century onwards. It is by and large considered to be one of the most outstanding examples of  mudéjar art  to exist today. The origins of the palace can be traced back to the time of the first occupations by Moorish conquest of Seville in 712, time after which there has been evidence of royal residency in the area.

However in the 13th century, the Spanish Reconquista was in full swing and the area was soon reclaimed by the Catholic Kings of Spain who claimed the palace as their own. This marks the beginning of a new era for the palace, one under which elements of Gothic, Renaissance and Romanesque design were combined to the original Islamic structure leading to the unique blend of styles known as Mudéjar.

Of the original Islamic style structure only the Patio de Yeso, the Sala de Justicia, the Patio del Crucero and the Patio de la Casa de Contratación remain. The rest of the buildings were either completely rebuilt or added anew to the original structure during the Middle Ages. Although ownership of the palace know belongs to the local council of Seville, the Alcázar is the oldest royal palace still in use, regularly hosting state officials and dignitaries, and since 1987 it has been declared a UNESCO World Heritage site.

– Meeting Point: Pick up at the hotel
– PRIOR BOOKING
– ENGLISH AND ESPAÑOL
– PRIVATE TOUR
– MAX. 10 PEOPLE
Book it now! 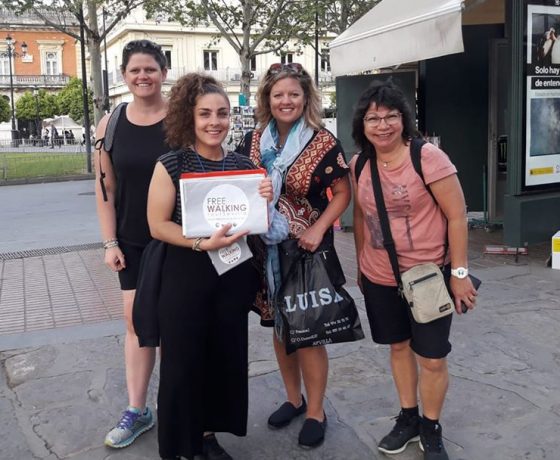 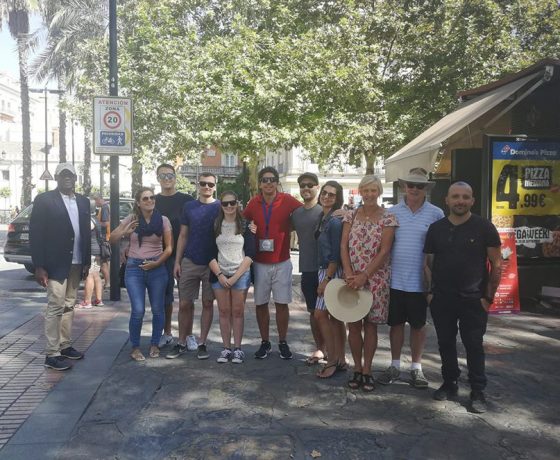 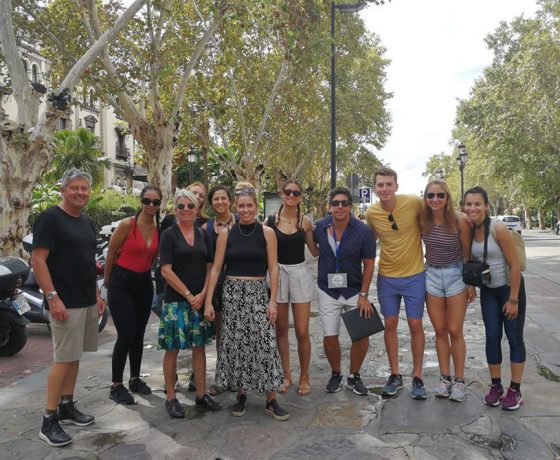 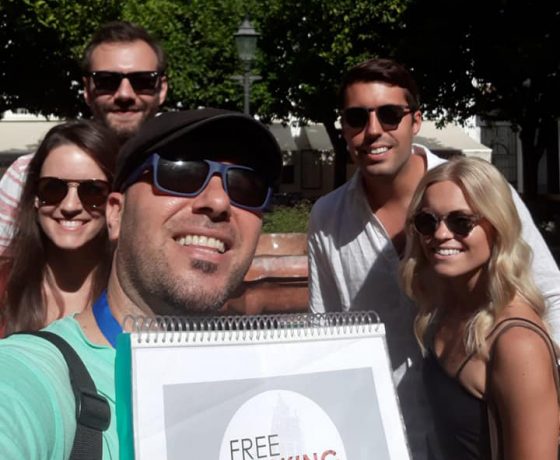 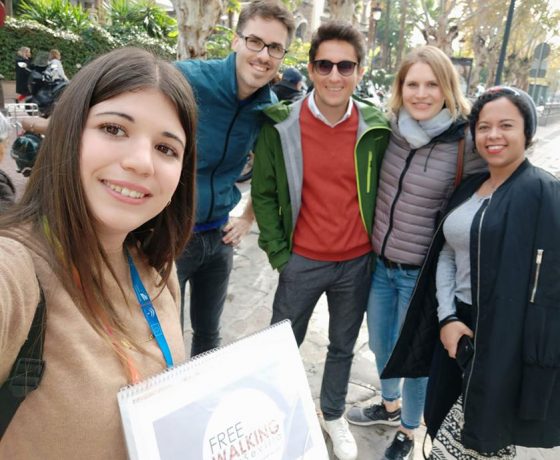 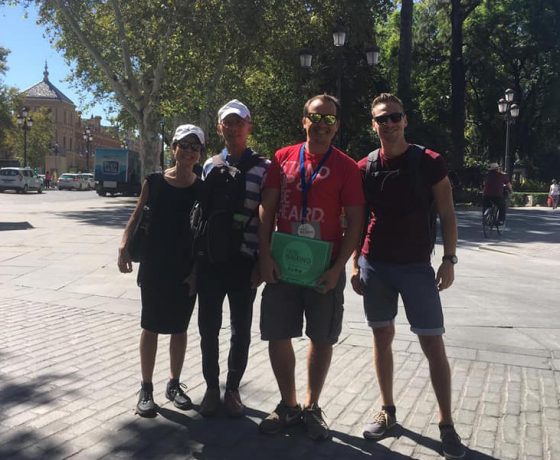